The Monastery of Chrysorogiatissa was founded by the monk Ignatios in 1152, during the reign of the Byzantine emperor Manuel Comnenus, following the discovery of the icon of the Virgin on the shores of Paphos, which according to tradition is one among the seventy known to have been painted by Apostle and Evangelist Luke. Despite being one of the most famous pilgrimage destinations of Cyprus, as well as one of the oldest Monasteries of the island, the foundation of which is connected with a valuable relic, the monastery of Chrysorogiatissa has never made the object of extensive research.

Little is known about the history of the Monastery from its foundation and until the middle of the eighteenth century. The Russian monk Basil Barsky, who visited the Monastery in 1735, described its katholikon as a very small church with a round top, surrounded by two or three cells; while mentioning as well that the Monastery was modest and poor and that it was maintained through agricultural work and goat grazing. The katholikon (main church) of Chrysorogiatissa, which replaced the small twelfth-century church mentioned by Barsky, was built between 1768 and 1790.

Beyond the katholikon, the monastic complex includes also a second underground church, which is a barrel-vaulted structure. The chapel most probably built during the Medieval period, bears no evidence allowing its exact dating. However, it constitutes the oldest still standing built structure, currently on the site.

The Monastery owns an important collection of artefacts dating from the twelfth to the mid-nineteenth century, despite the looting of its movable heritage, following the beginning of the Greek revolution of 1821, to which almost all the Cypriot Archpriests and Bishops participated also. The most important and venerated artefacts among the Monastery’s movable heritage are exhibited at the Eikonoskevofylakion (Exhibition hall) of the Monastery created in 2001 within its walls. The exhibition includes icons, liturgical vessels, documents and manuscripts, incunabula, reliquaries, liturgical vestments and garments.

For overcoming the lack of documentary evidence regarding the history of the Monastery of Chrysorogiatissa, it is necessary to turn to other sources, from which indirect historical evidence could be extracted. This being said, the case study in question aims at acquiring additional and fresh evidence regarding the millenary existence of the Monastery, by bringing to light new historical evidence through the digitization and extensive documentation of movable artefacts belonging to it. It goes without saying that it is not possible to digitise and document the ensemble of the movable artefacts of the Monastery, Therefore, the preparatory work which will be undertaken will allow to choose those bearing explicit information or indirect evidence about the history of the Monastery.

Indicatively, the Monastery was since its foundation by the Byzantine emperor Alexios Comnenus in the eleventh century, one among the most important pilgrimage sites of the whole Eastern Mediterranean, as well as an important intellectual and spiritual centre connected with monastic and ecclesiastical institutions in Greece, the Holy Land, Russia and the Balkans, until the early twentieth century. The engraving furthermore contains scenes narrating also the miracles worked by the icon of the Virgin Chrysorogiatissa to historical persons, such as Hadjigeorgakis Kornesios, the dragoman of Cyprus between 1779 and 1809. The copper engraving was created by the Cretan Ioannis Kornaros who came to Cyprus for producing the artefact, after being invited by Ioakeim, the abbot of the Monastery, pointing to the possibility of connections with monastic establishments. 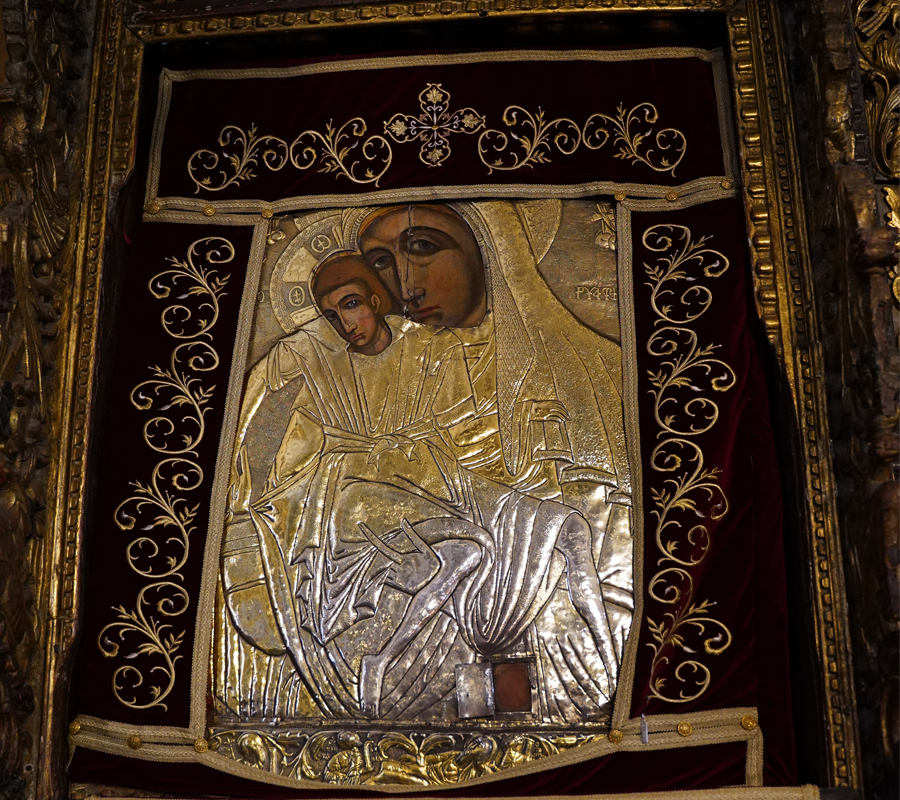 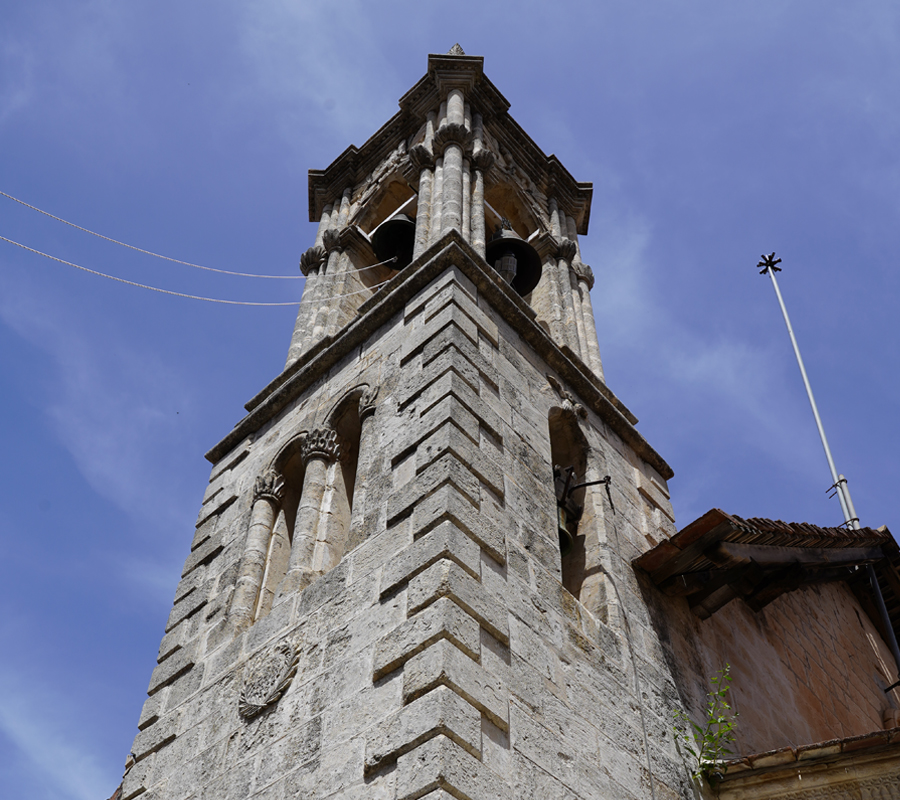 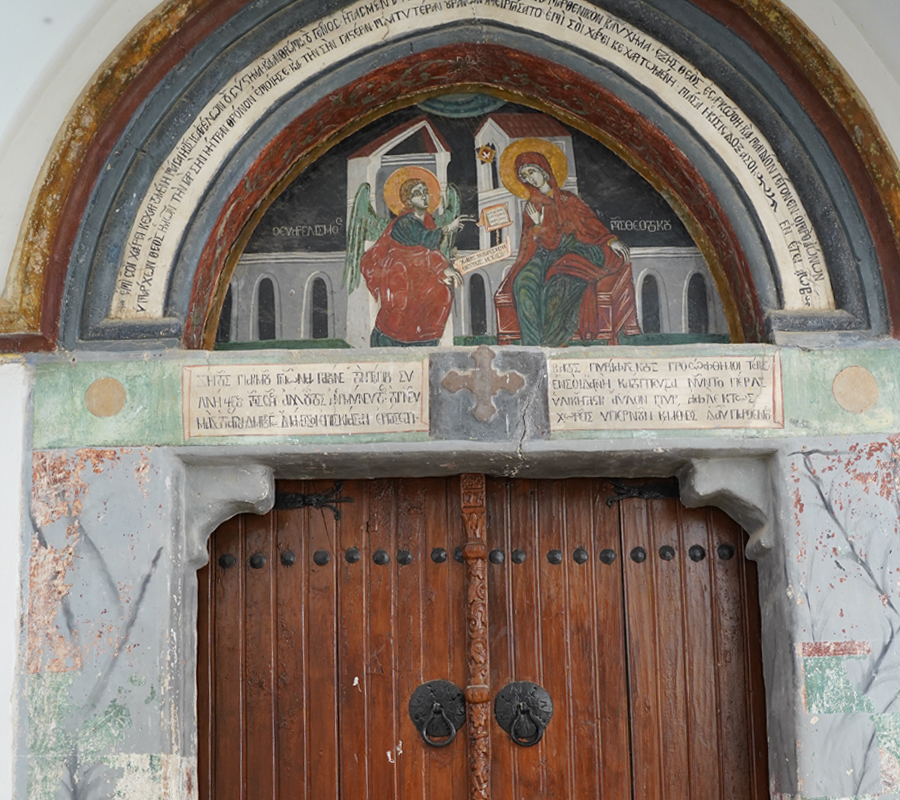 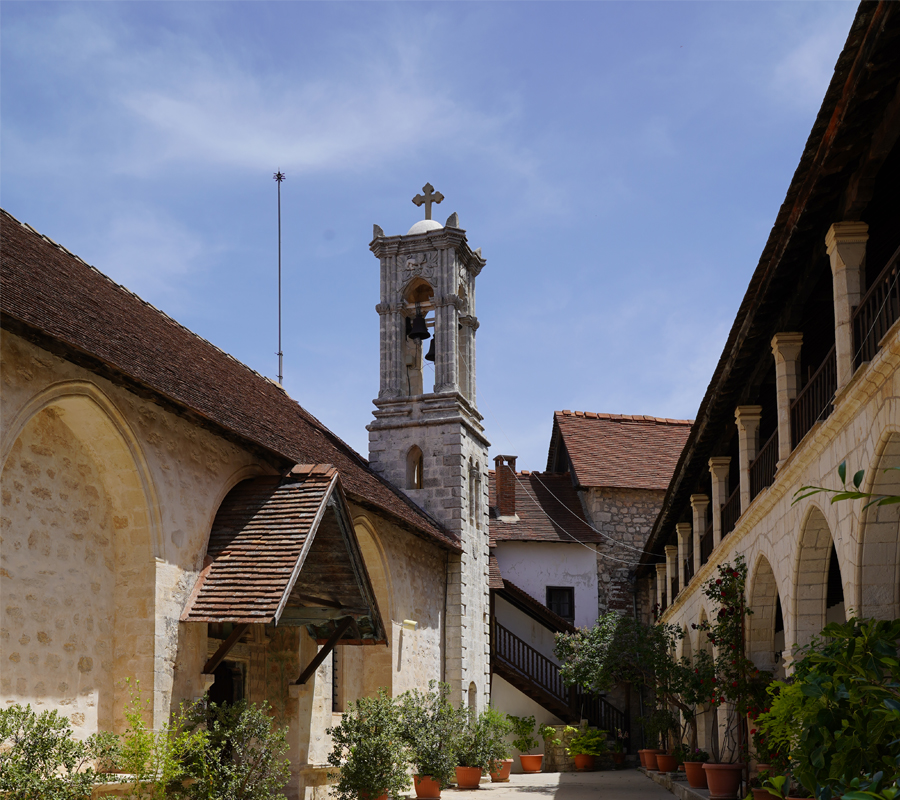 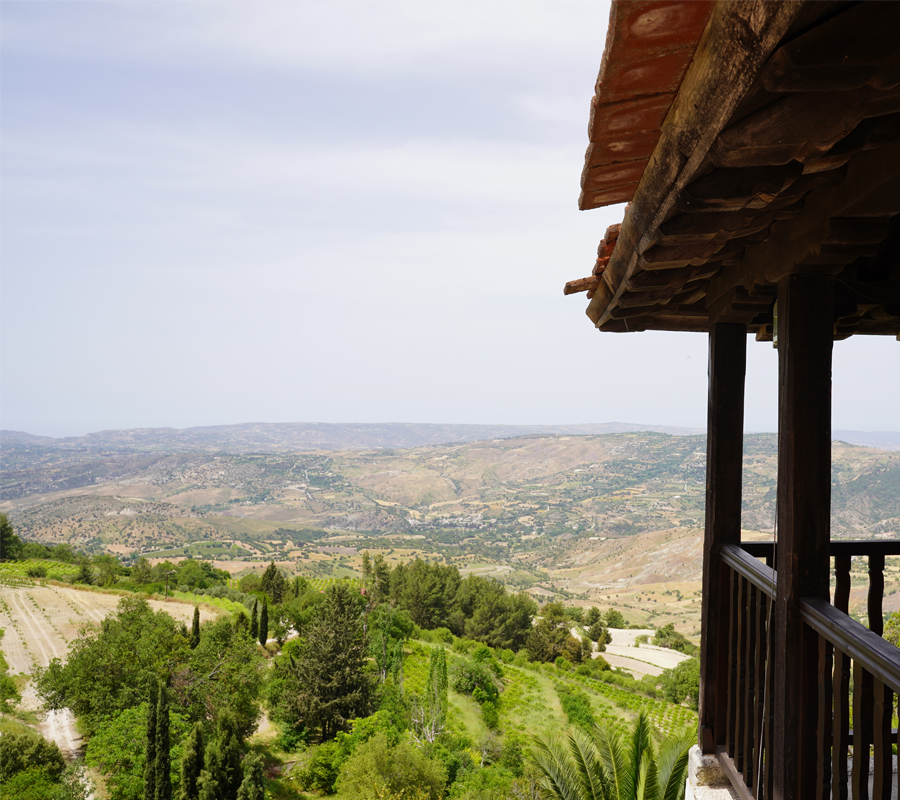 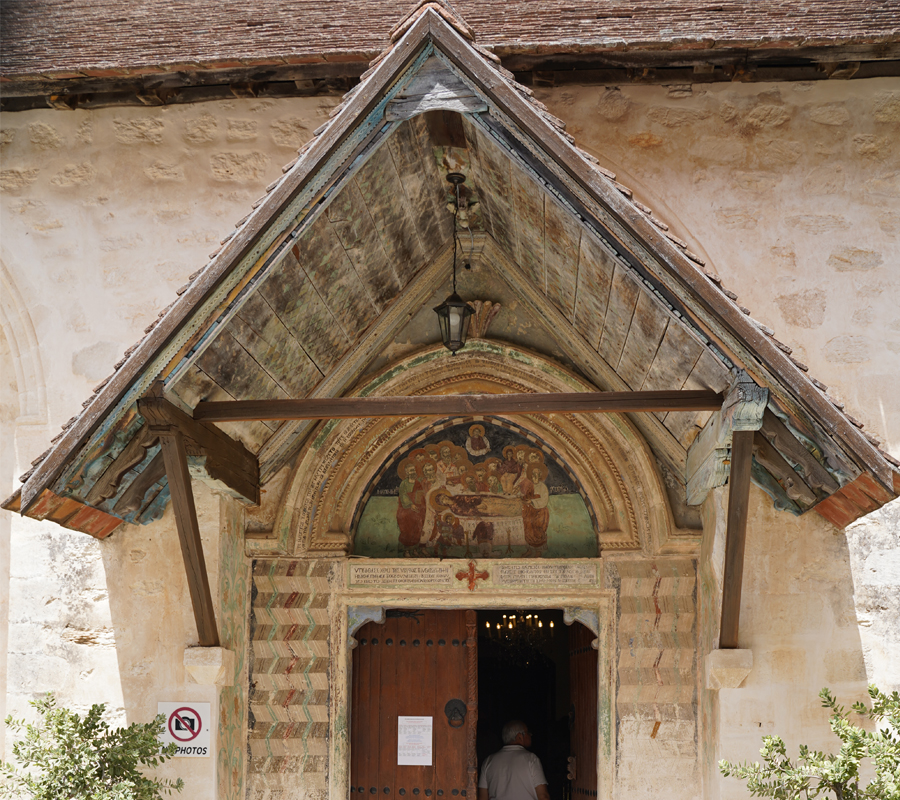 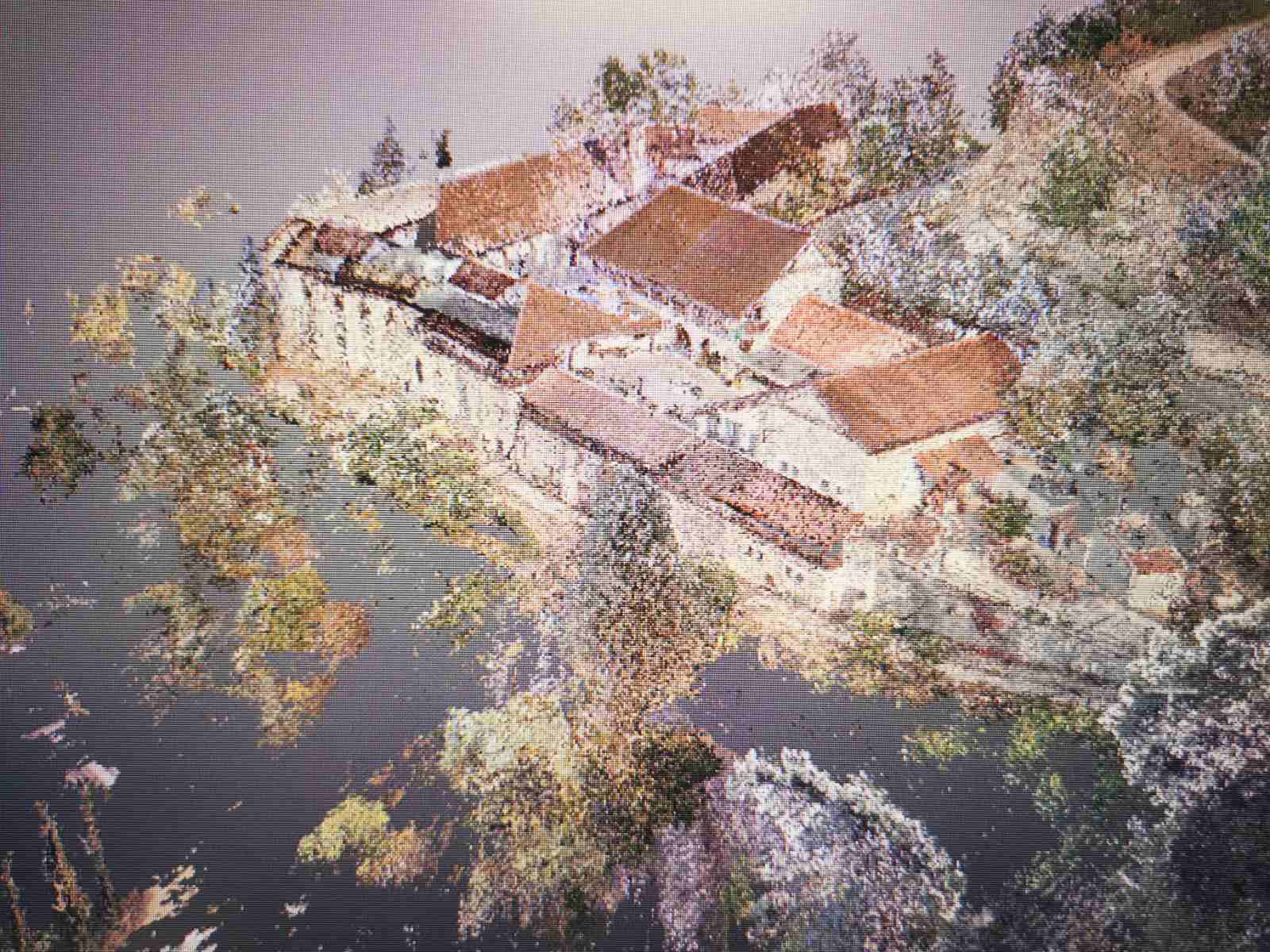 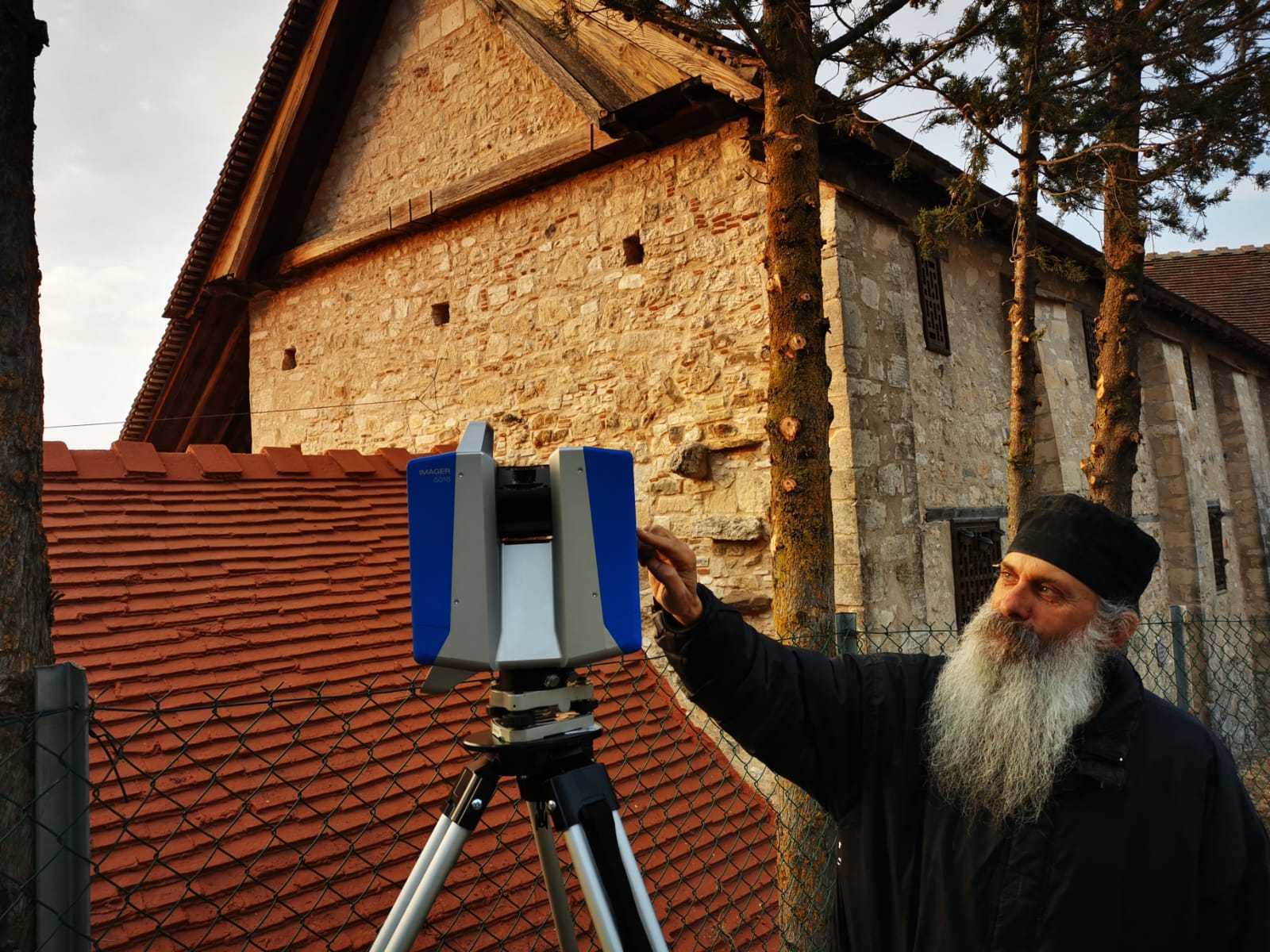 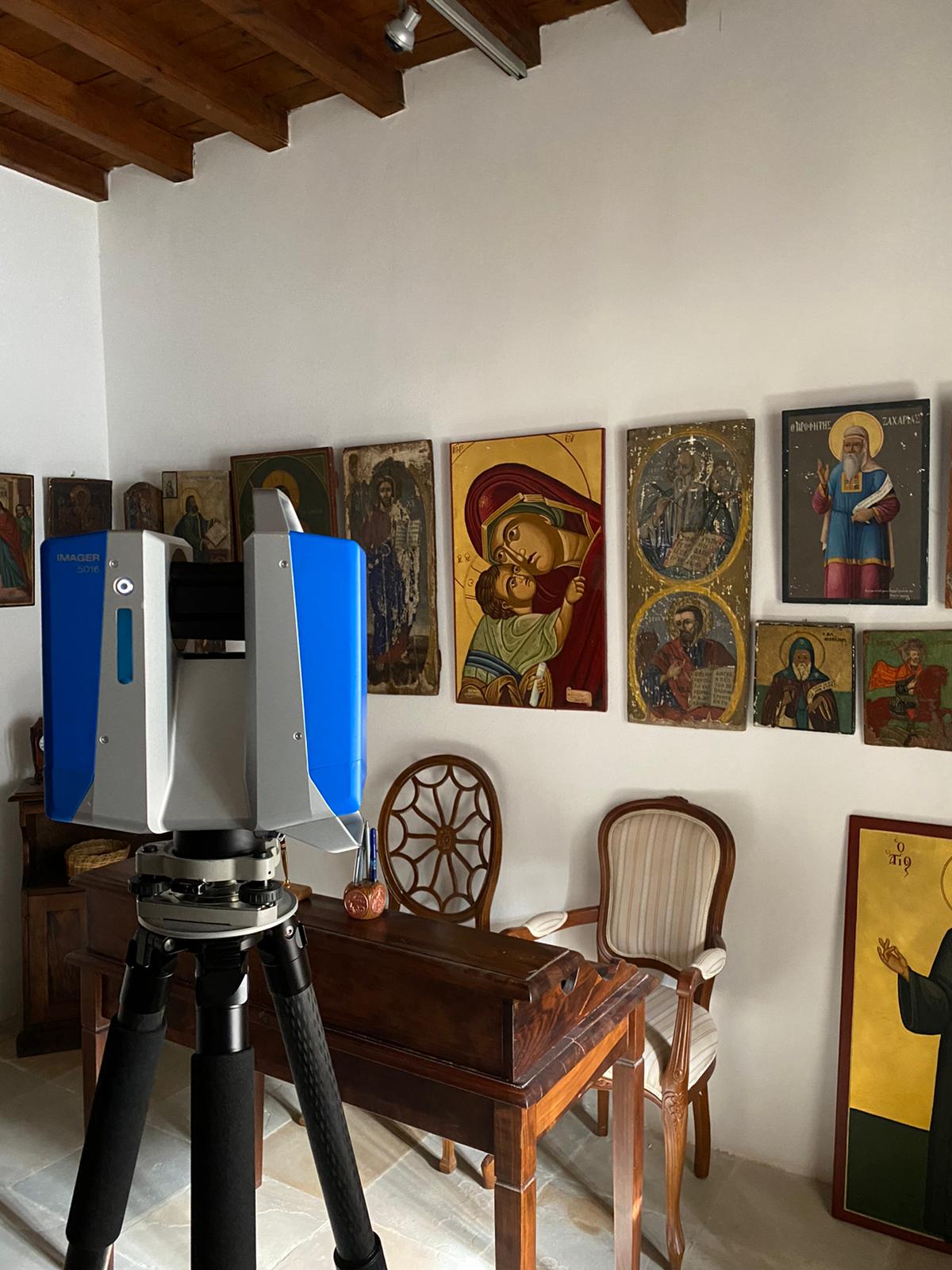 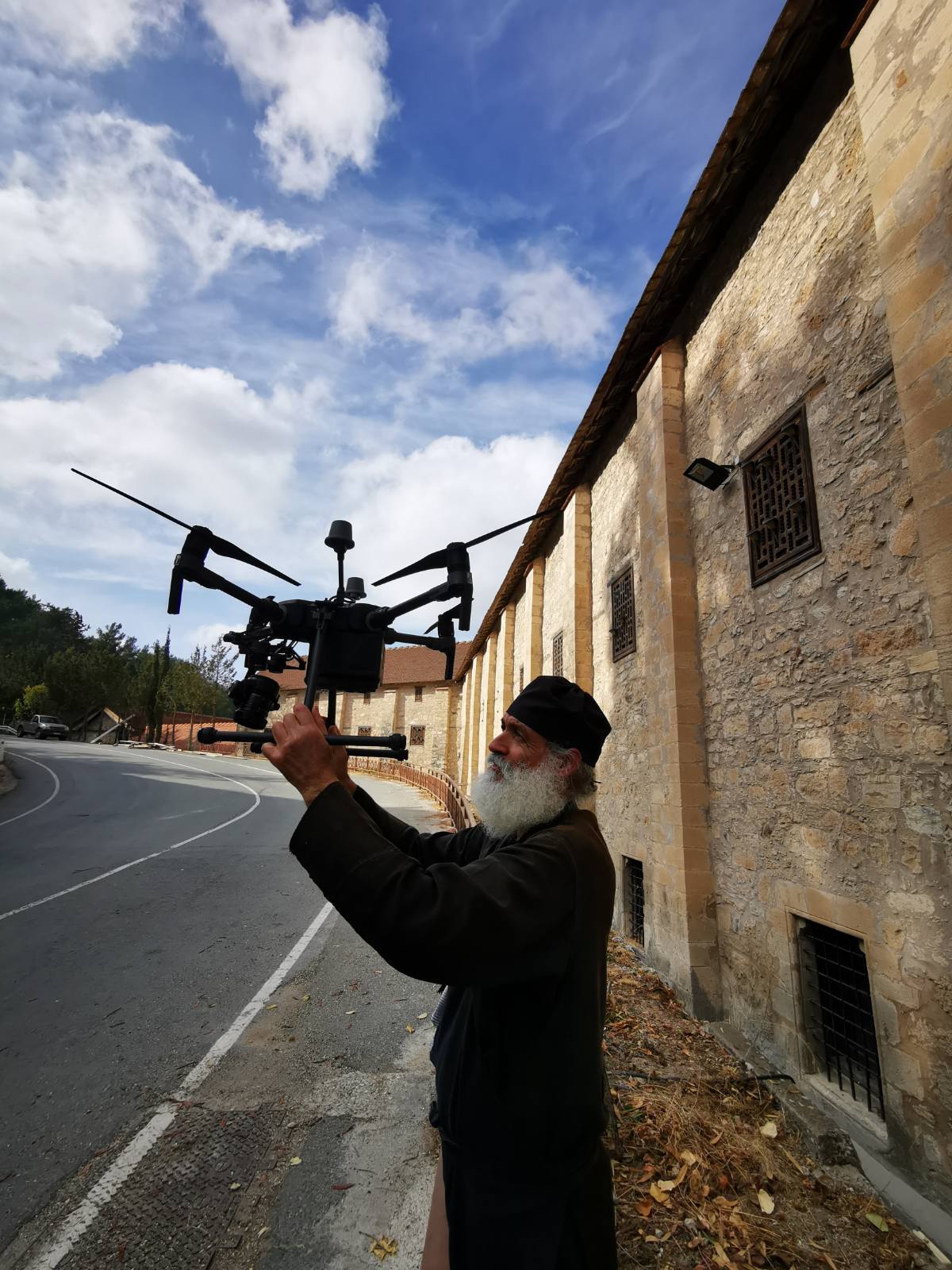 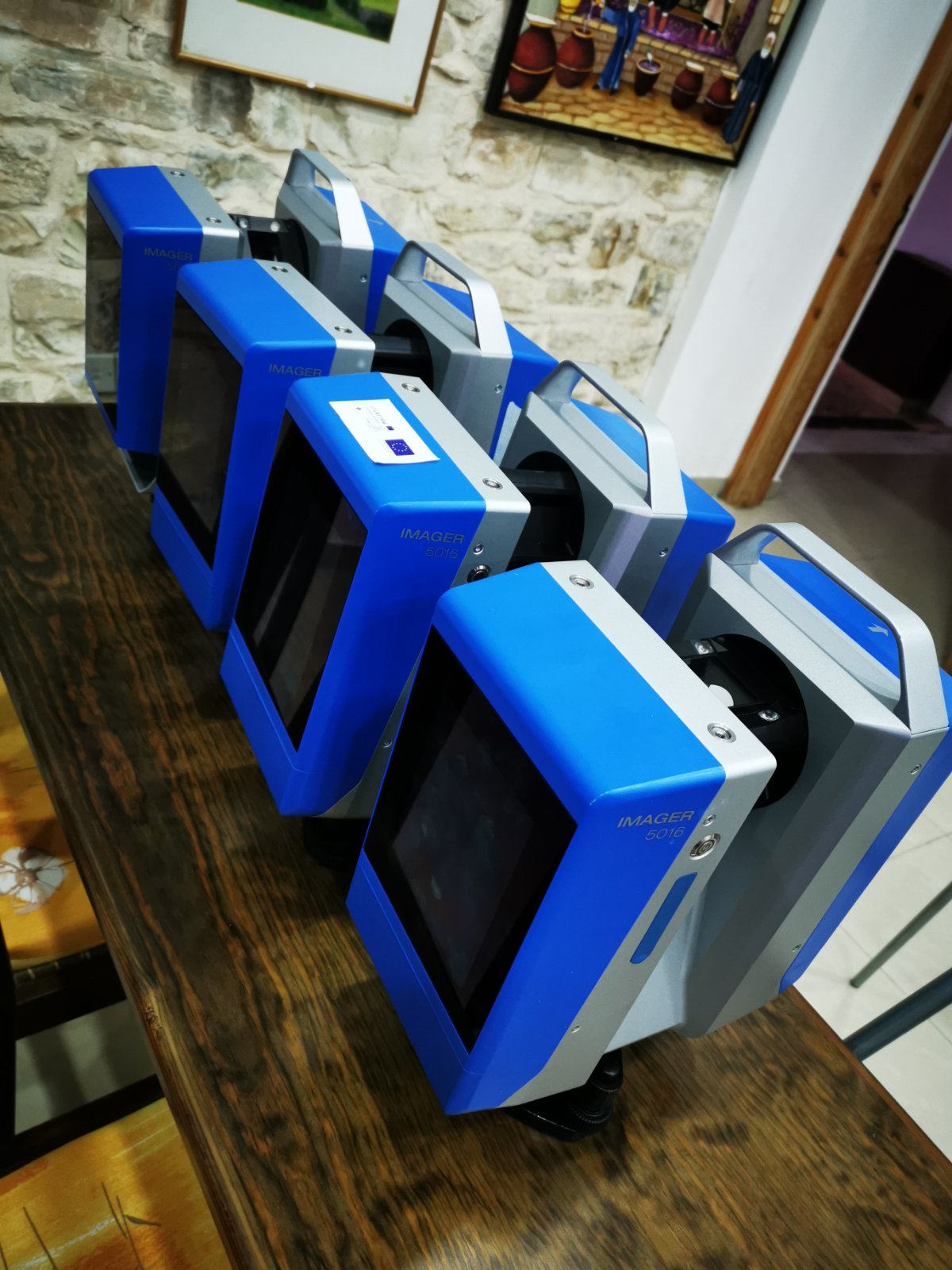 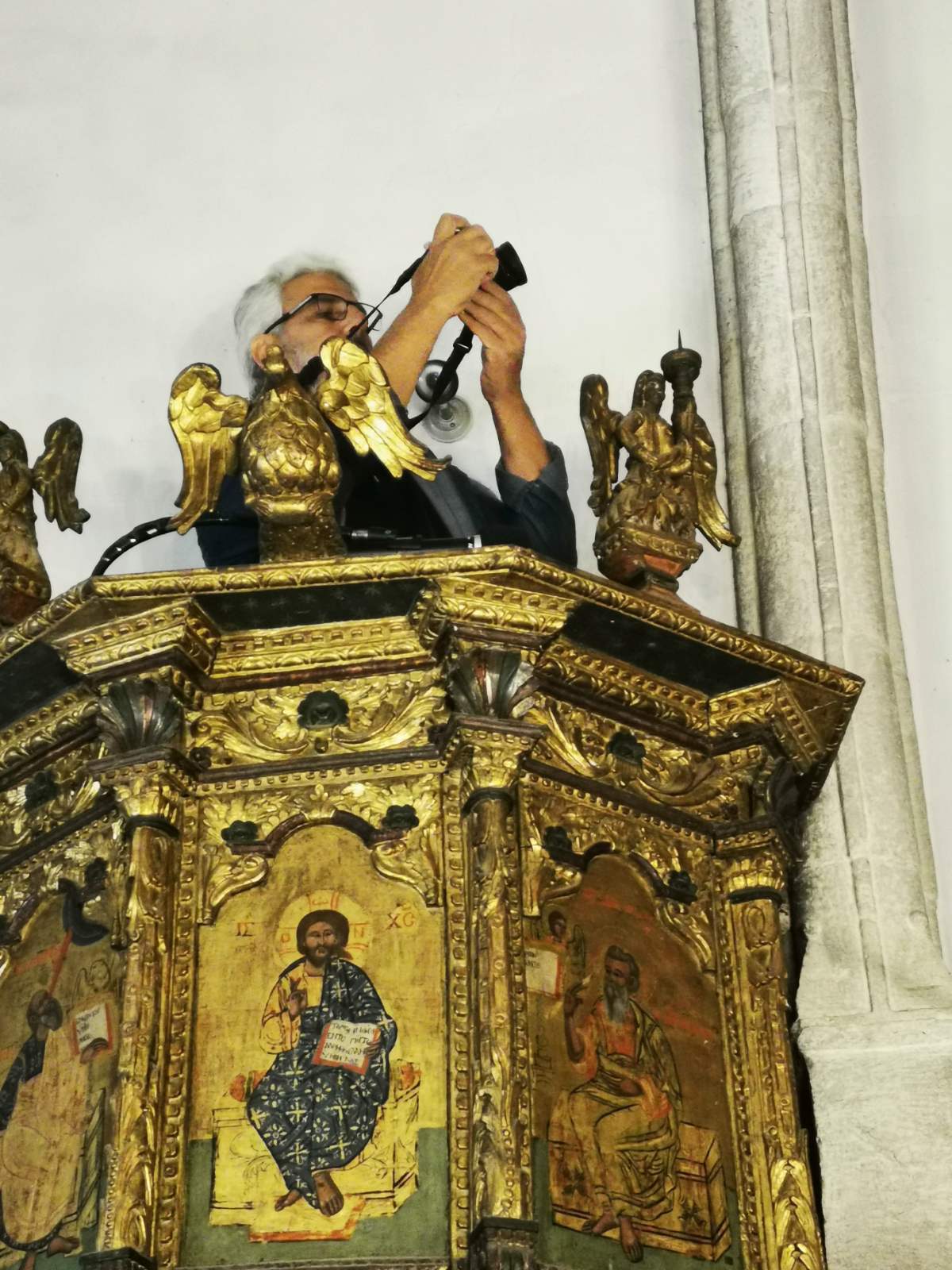 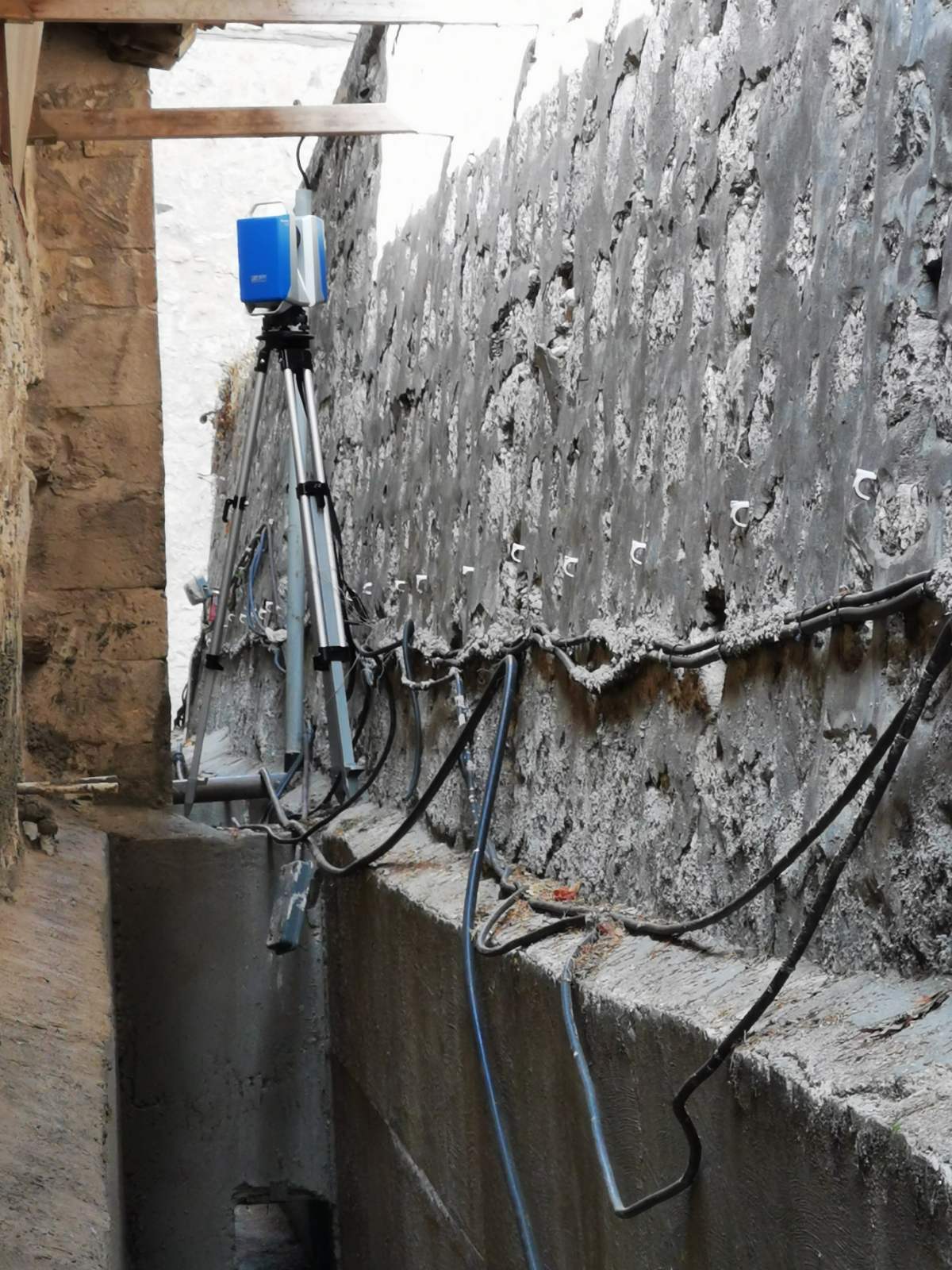 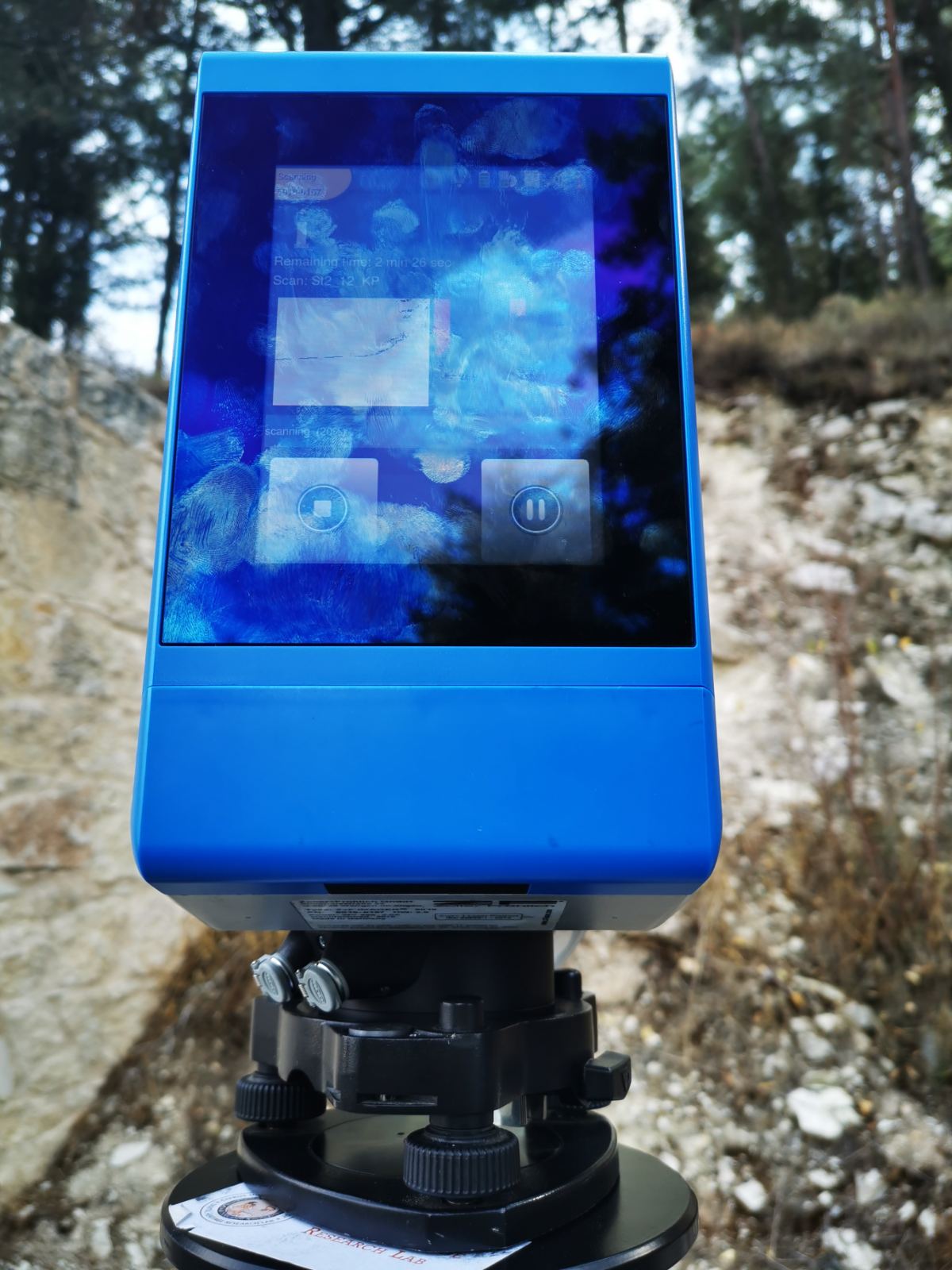 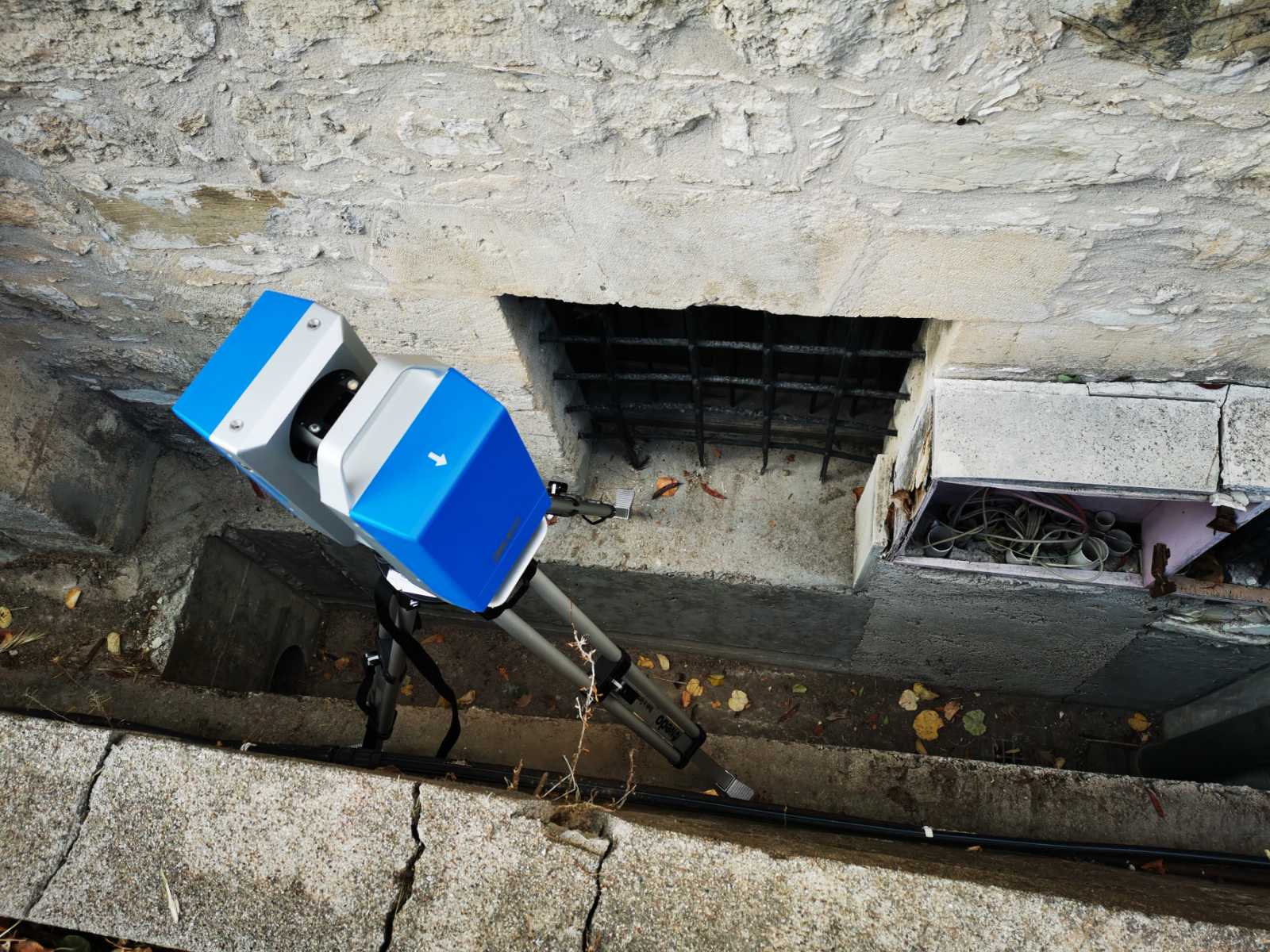 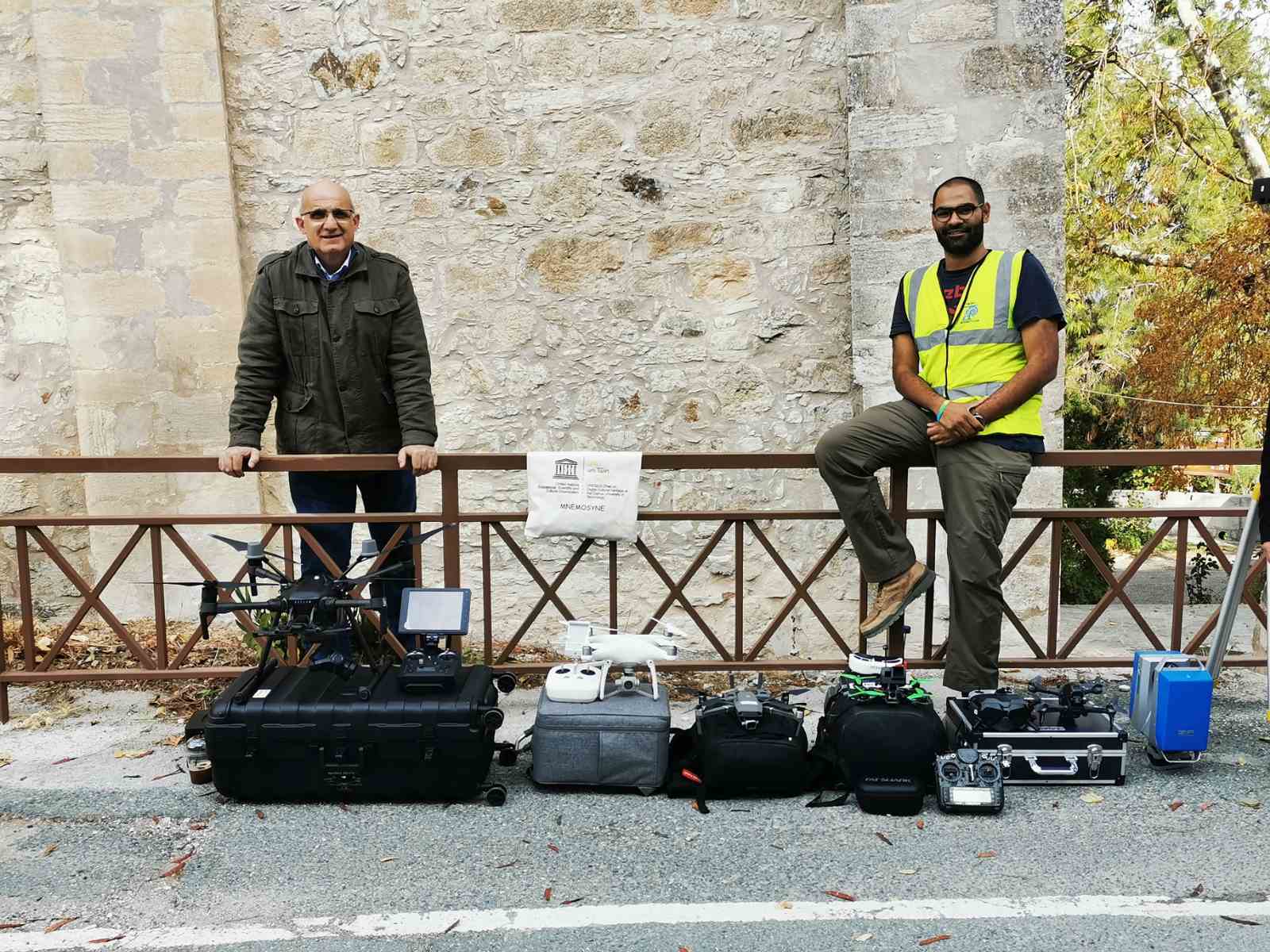 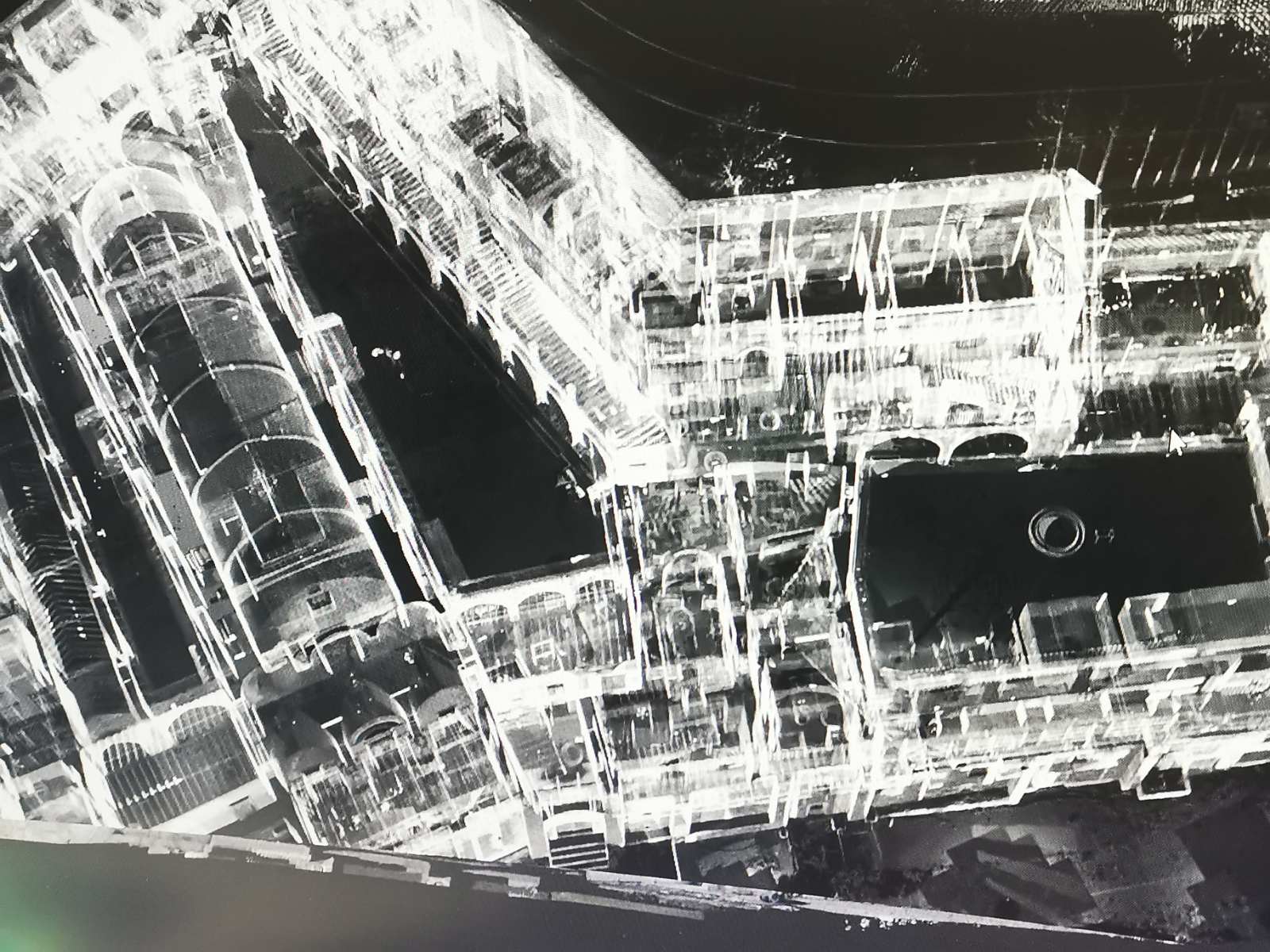 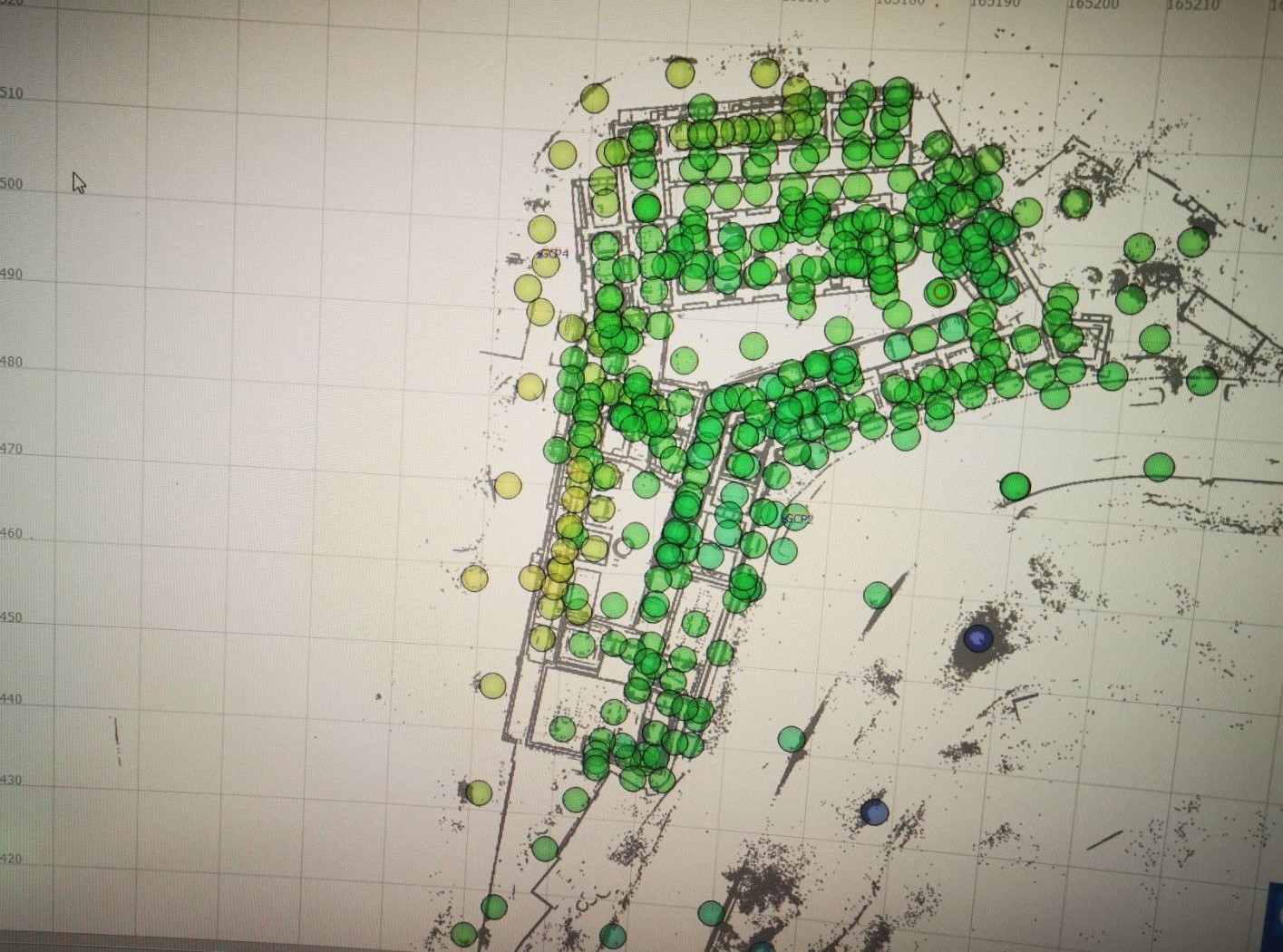 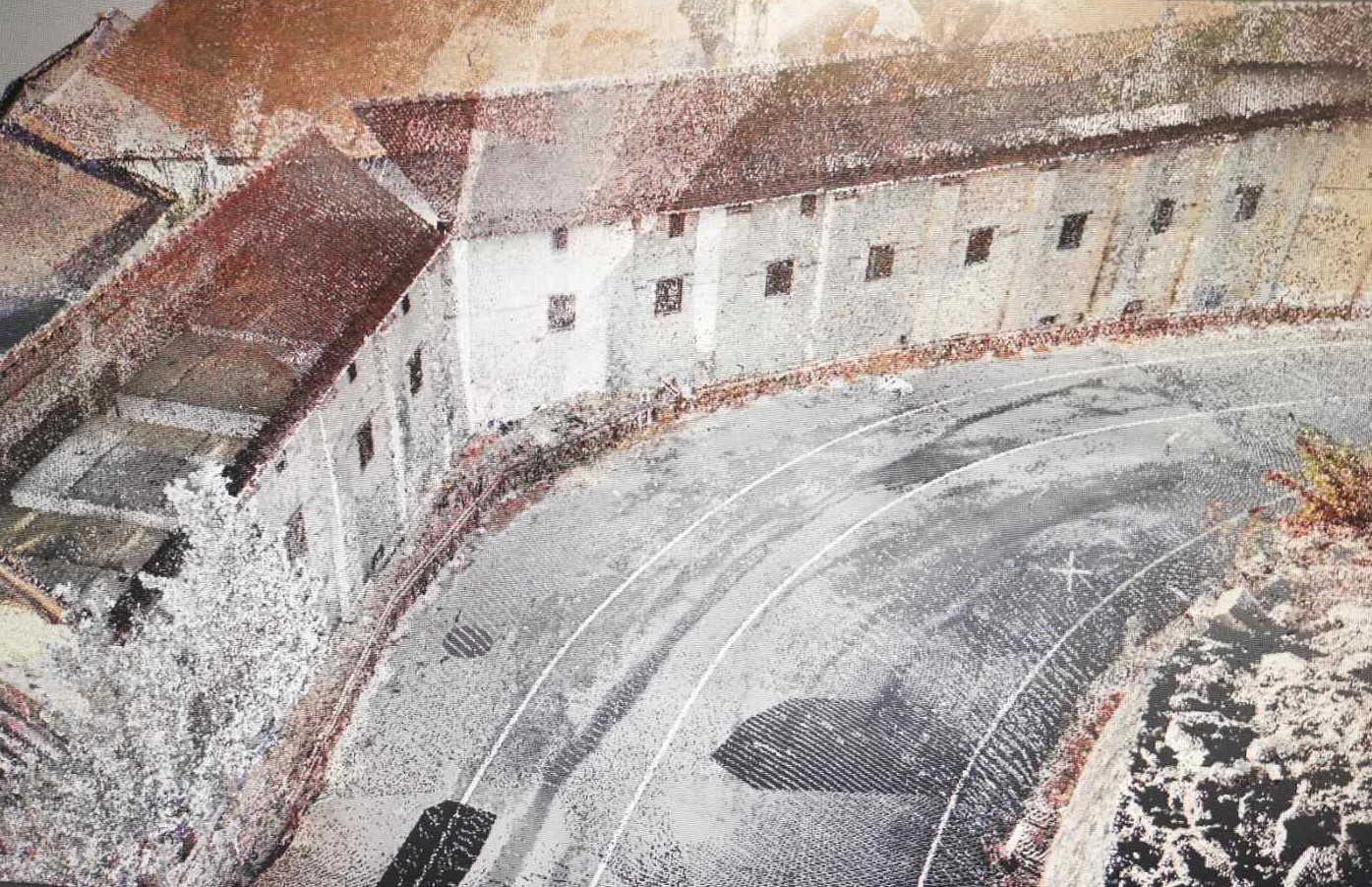