The Coins with Hercules Melqart

The Numismatic Museum in Athens owns one of the most important collections of coins in a worldwide scale, covering a chronological continuum from ancient to modern times, providing a unique history of monetary practice. Material, inscriptions, typologies and iconography are the main mediums through which coins narrate cultural identities, influences and exchanges, commerce and economy, religion, mythology, aesthetics and governing systems.

The present case study which will deal with a small number of coins connected with Cyprus, will undoubtedly shed light on the island’s wealth and foreign connections and exchanges with its Near Eastern neighbours, during the sixth century BC. The coins in question depict Hercules-Melqart and belong to the Numismatic Museum of Athens, as well as to the Bank of Cyprus Cultural Foundation in Nicosia. The latter possesses also an important Numismatic Collection, covering the entire range of the Cypriot coinage, from the sixth century BC, the period of the city-kingdoms to the more recent period, following the establishment of the Republic of Cyprus.

The iconography of Hercules

Hercules represents one of the most archetypical personalities of Greek Mythology. His distinctive characteristics as a hero and as a god find parallels as early as in the adventures of the Mesopotamian hero Gilgamesh, the earliest poem of human history. Long after his establishment in the Greek pantheon, versions of Hercules are met in the Egyptian god Chonsu, Babylonian Nergal or the Phoenician god Melqart. On a small number of Cypriot coins from the collection of the Numismatic Museum of Athens, the local version of Hercules also takes the shape of Melqart. Cypriot Hercules, or Melqart, is an excellent example of cultural exchanges and affinities, while it also provides a unique testimony for the societal processes taking place in an island, the position of which made of it an important cultural and historical crossroad in the Near East and the civilizations that flourished around the Mediterranean basin, already from early antiquity.

Epigraphic testimonies verify the division of Cyprus in distinct kingdoms already from the eighth century BC. Until the conquest of the kingdoms by Ptolemy I in 309 BC, the kings of the ten separate independent kingdoms minted coins in gold, silver and copper, using different iconographic motifs and inscriptions in Cypriot-syllabic scripture -the local syllabic scripture that was used for transcribing the Greek language in the Phoenician alphabet; in Greek alphabet from the fifth century BC onwards; and finally, in the Eteocypriot language, a pre-Indo-European language spoken in Iron Age Cyprus, which hasn’t yet been deciphered. An important number of silver and gold coins was minted by the kings of Kition -located in the area of the modern city of Larnaca-, founded at the end of the fourteenth century BC by groups of people arriving from the coast of Syria and Palestine. The strong Phoenician influence in Kition is evident due to the worship of Phoenician gods such as Melqart and Astarte, evidenced by the presence of altars, religious inscriptions, coins, as well as of other movable objects. Several of them have representations of Melqart, bearing the physical characteristics of Hercules. However, in the Cypriot depictions in sculpture and coins, Hercules is clearly differentiated since he often appears without a beard.

This specific case study provides the opportunity to present an important set of archaeological material that illustrates a fascinating case of intermingling and appropriation of the common deities and beliefs, as well as the narratives and myths, which were circulating in the Eastern Mediterranean. As already mentioned, the Cypriot coins with the figure of Hercules-Melqart, which will be considered in the context of the present case study belong to two institutions in two different countries. It is therefore presented as a particularly apposite case for bringing digitally together artefacts of the same provenance and identical iconography, which in the physical world remain dispersed in collections, geographically distanced. Digital reunification of dispersed Cultural Heritage has been one of “Mnemosyne’s” project objectives, already from its initial phases. 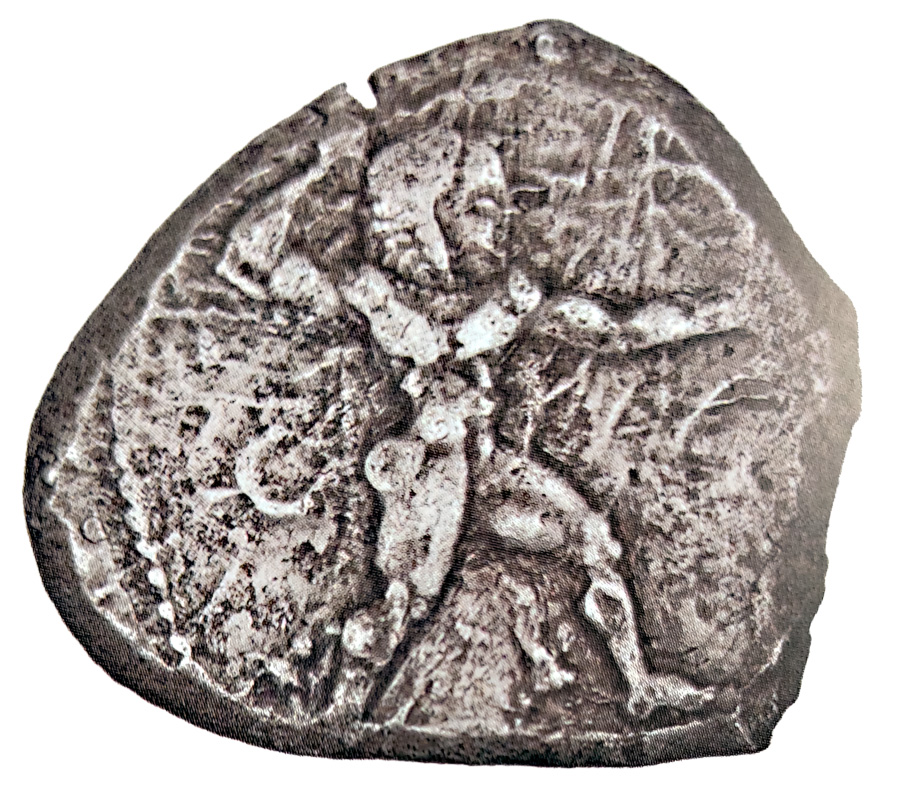 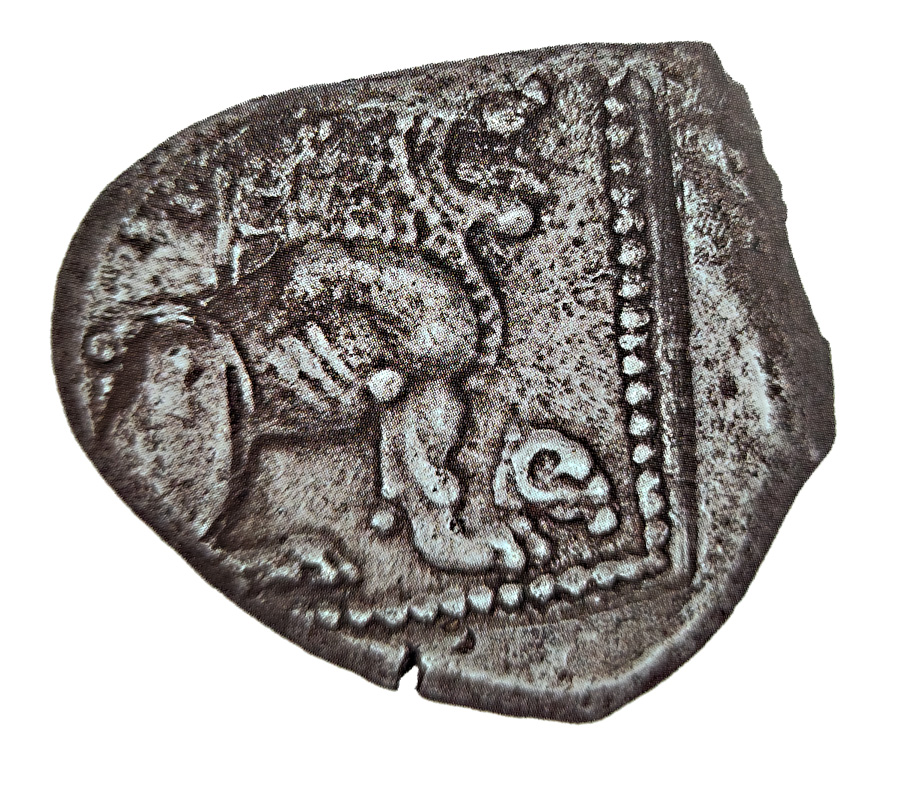 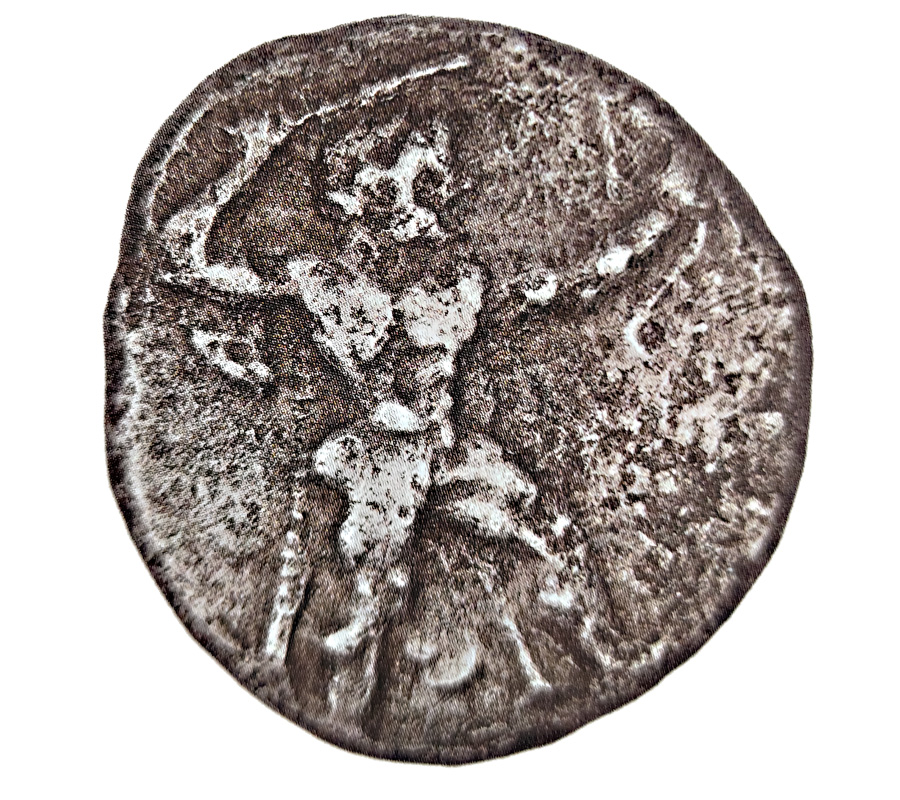 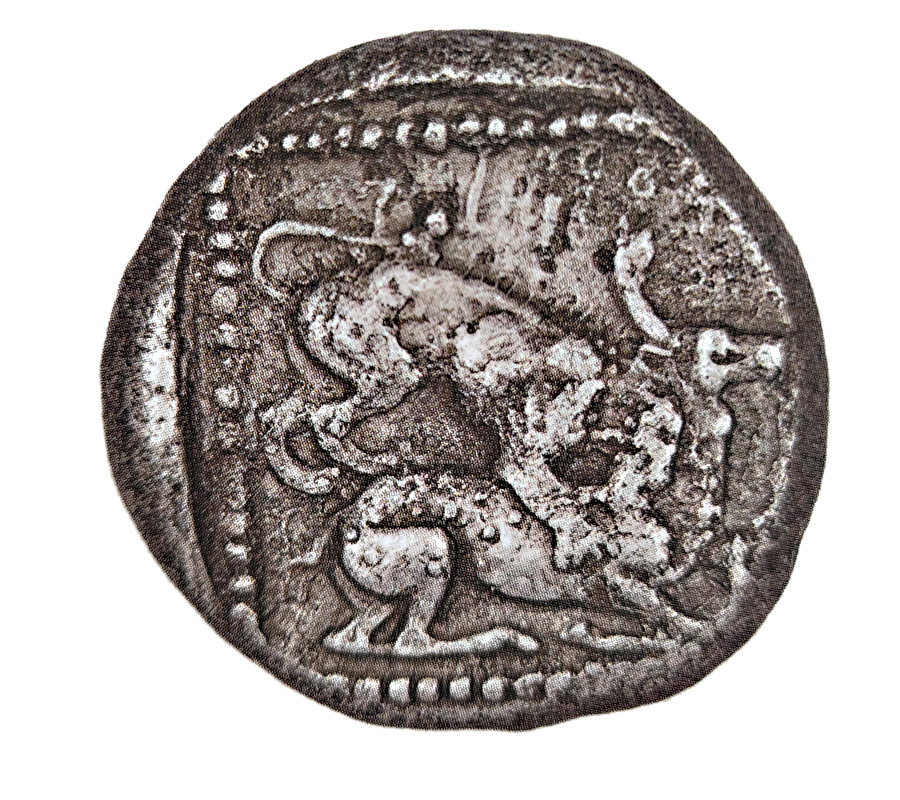 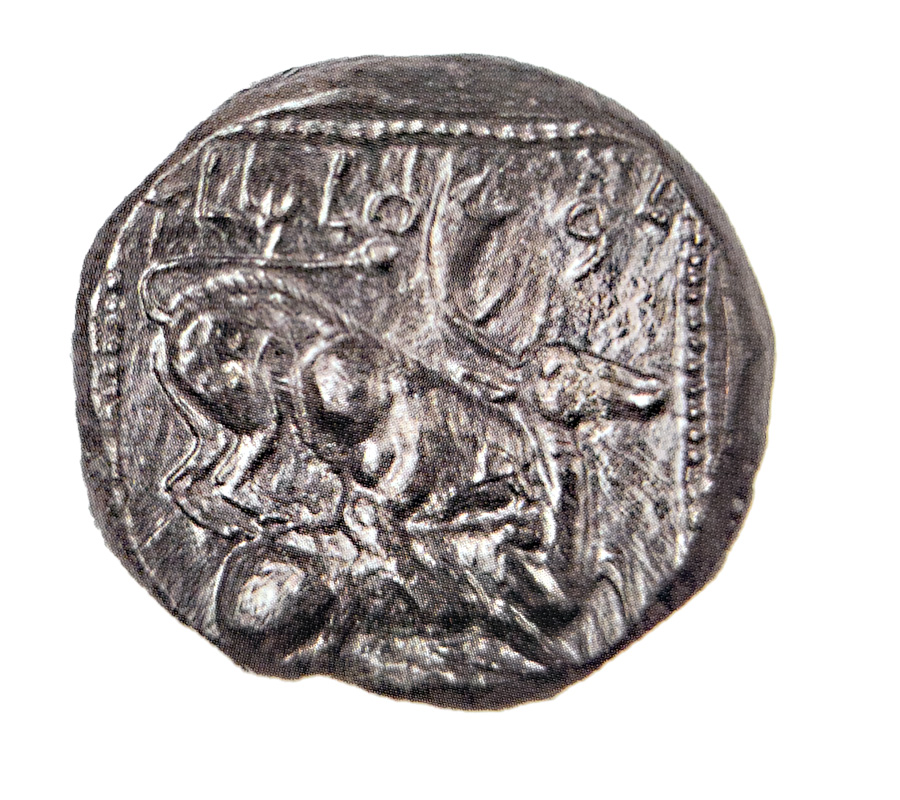 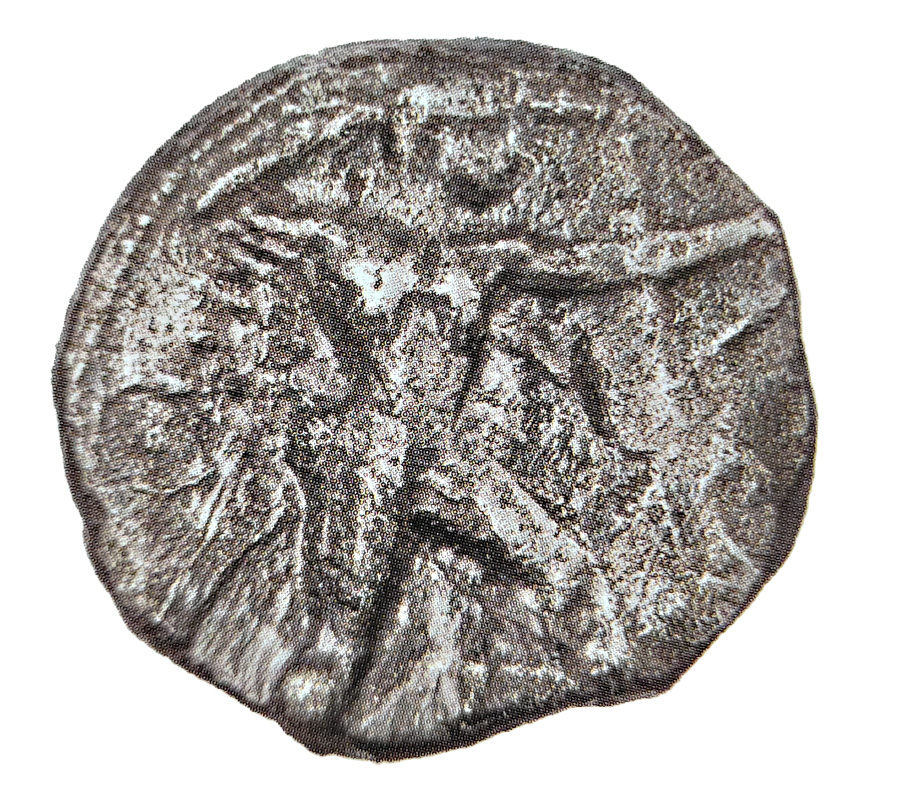 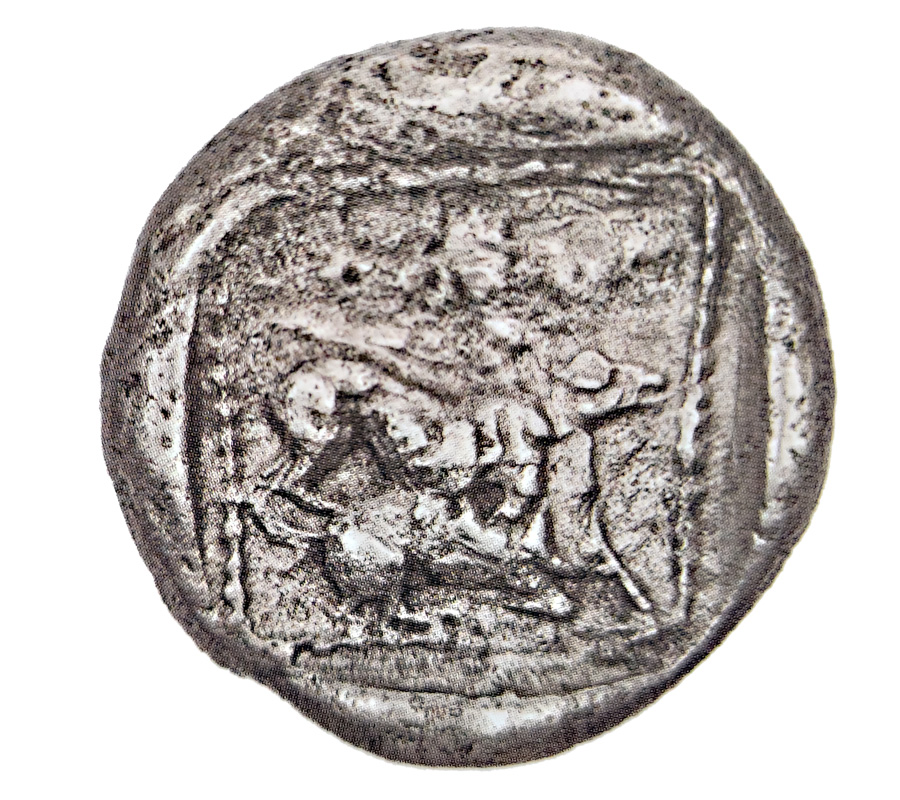 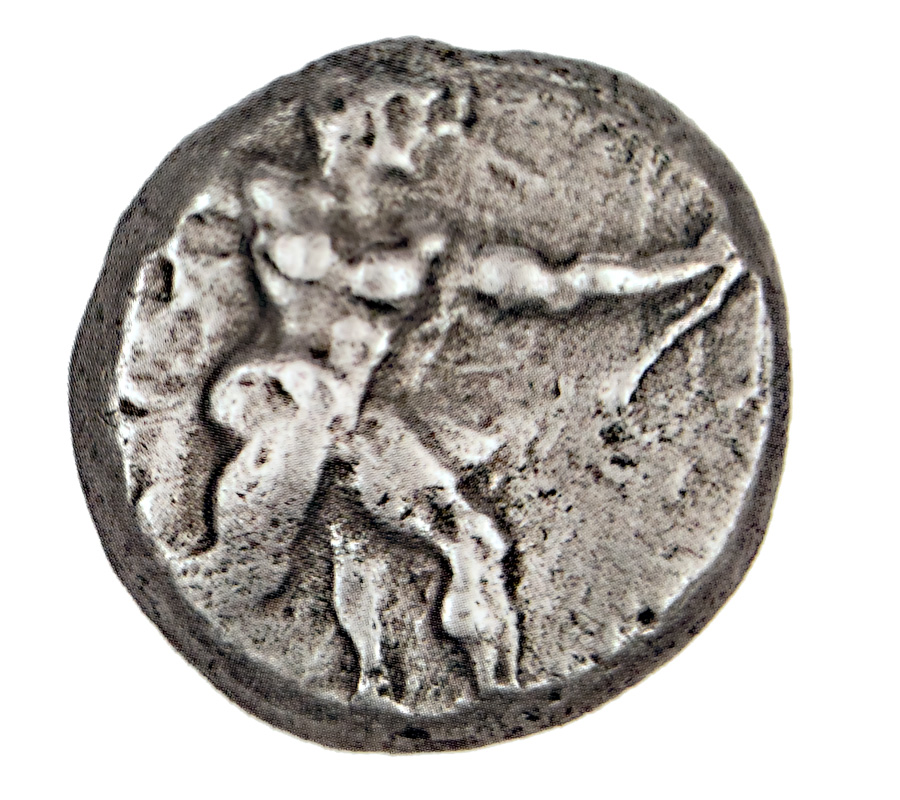 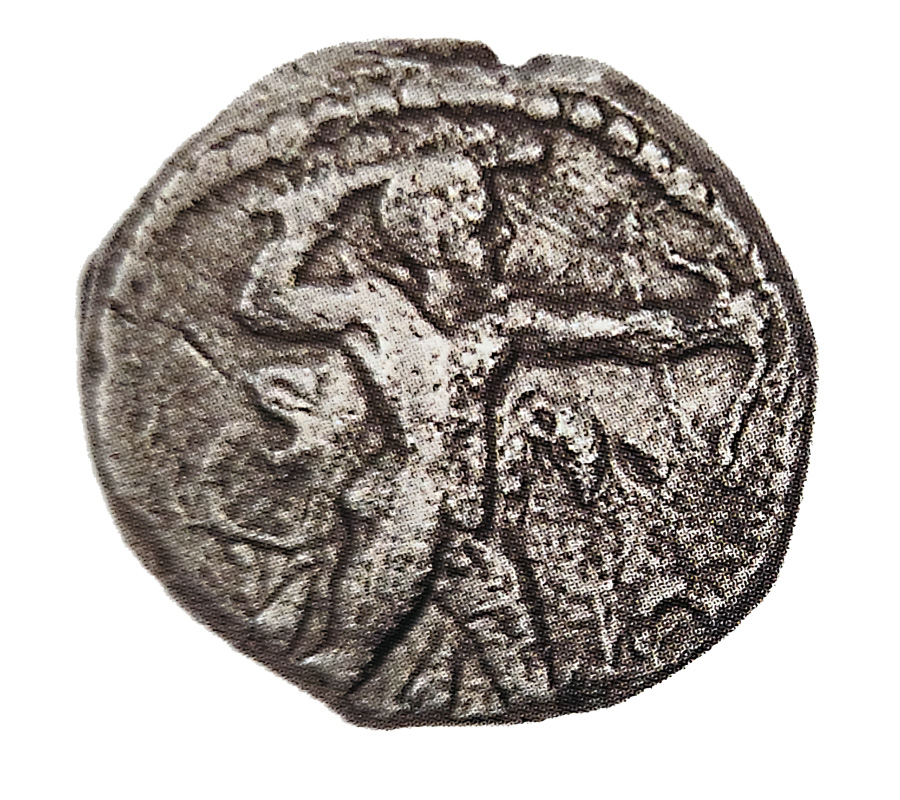 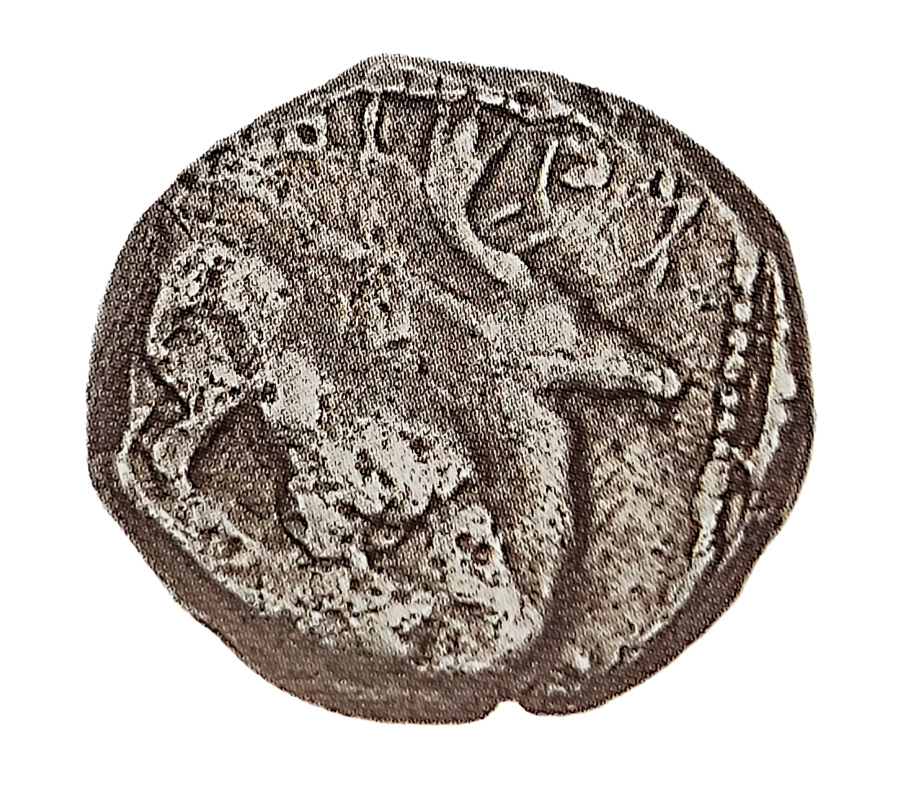 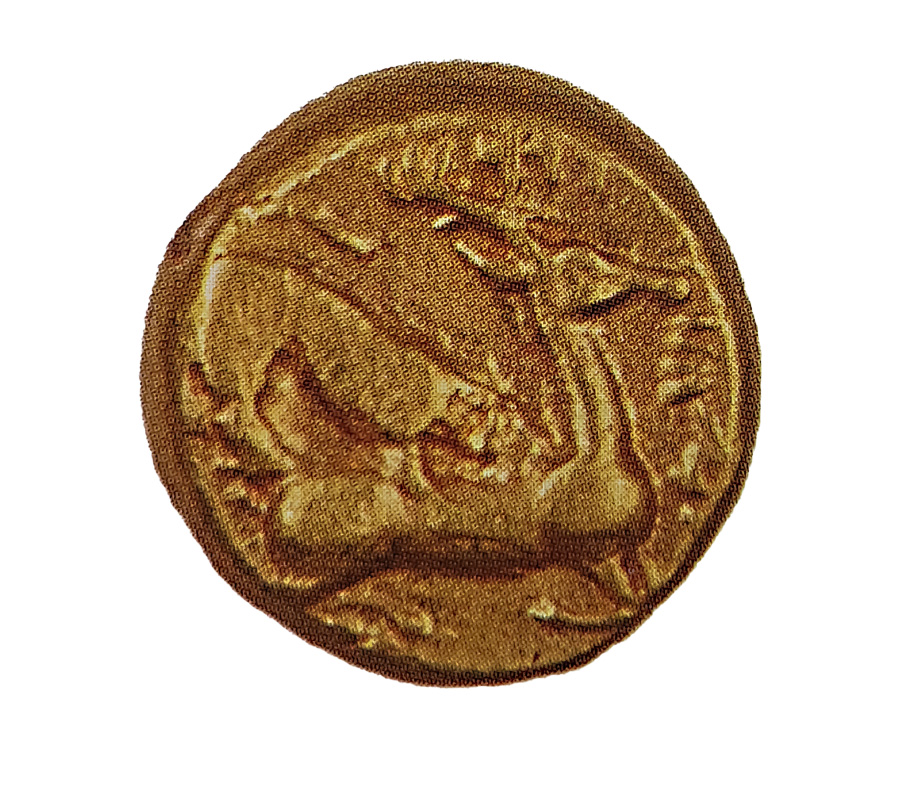