Frescoes of the Saint Euphemianos (Lysi)

The Church of Saint Euphemianos (Themonianos) is a small, single-room, domed church measuring 7.5 × 3.5 m located roughly 3 km southwest of the village of Lysi in the District of Ammochostos, Cyprus. It is built from raw limestone near a cluster of eucalyptus trees that resemble an oasis in a desert landscape. A founding inscription on the base of its apse suggests that the monk Lavrentios, Abbot of the Monastery of Agios Andronikos dedicated the church to a local saint named ‘Saint Themonianos’ – an alternate name of Euphemianos.

The church was decorated with a several frescoes that date back to the third quarter of the 13th century and are part of the characteristic works of Maniera Cypria, the comparative art that developed during Frankish-occupied Cyprus in the 13th century. The fresco painted on the church’s dome depicts Christ the Pantocrator in the centre enclosed by a gold circle with a diameter of 1.94 m. Surrounding the circle, at a height of 0.83 m, there is a border that portrays the Preparation of the Throne (Hetoimasia) with two rows of bound angels being led towards the Empty Throne by the Virgin Mary and John the Baptist, respectively. Additionally, the Archangels Gabriel and Michael and two seraphim appear on either side of the Empty Throne. The fresco on the apse displays the Virgin Mary (painted in the Blachernitissa manner) standing in between Archangels Gabriel and Michael with her hands raised in the orans position, and with the Infant Christ in an aureole (medallion) on her chest, symbolizing the Incarnation of Christ. A large portion of the body of Archangel Michael had been destroyed due to humidity, though his face as well as the figure of Archangel Gabriel are in very good condition.

The frescoes of Saint Euphemianos form the last echoes of mid-Byzantine painting in Cyprus as they contain elaborate design and harmonious colours offering a detailed rendering of the characteristics, correct proportions, and radiance of the figures, and an intense calligraphic rendering of the beard and the hair of Christ.

Although the frescoes were well maintained for a long period of time, they were severely damaged by humidity. For this reason, in 1972 the Cypriot Department of Antiquities decided to undertake their maintenance; however, the maintenance was abruptly halted after the Turkish invasion in 1974. Furthermore, in 1984 the frescoes were forcibly removed by Aydin Dikmen, a well-known smuggler, who cut the frescoes into 38 pieces and transported them to Germany. After long and extensive negotiations, the Cypriot Department of Antiquities was able to prove the frescoes origins

In February 2012, the frescoes were repatriated to Cyprus and housed in a specially designed section in the first room of the Byzantine Museum of Archbishop Makarios III Foundation in Lefkosia. The chapel itself is currently in a bad state of preservation, stripped of its interior decoration.

The cutting, stealing and illegal export of the frescoes, demonstrates the extent of the violent destruction of Cyprus’ cultural heritage by Turkish illicit antiquities dealers in the Turkish-occupied part of the island and also by the Turkish occupation army that were actively supporting and even partaking in the looting of churches and monasteries, and medieval monuments. For this reason, many hold the hope to one day not only return to their occupied lands but to also see looted artefacts returned to their rightful place of origin. To this end, the ERA Chair team members will conduct the digitization of both the Church of Saint Euphemianos in the occupied village of Lysi and the two frescoes located in the Byzantine Museum for the purpose of performing a digital reunification. The goal will be to construct a 3D model of the chapel to provide an as close as possible authentic setting for the murals. 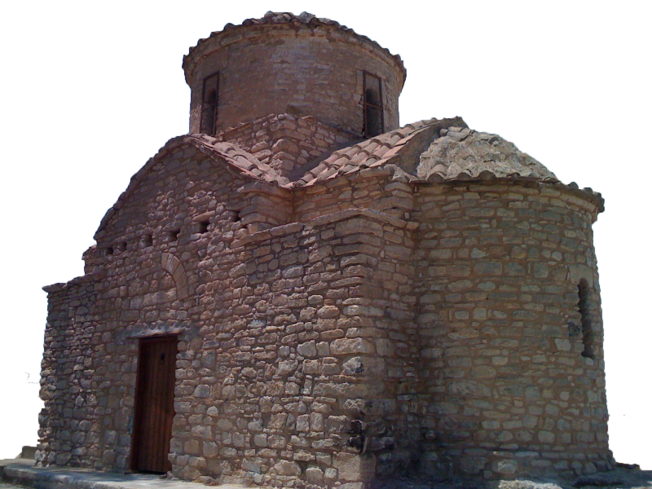 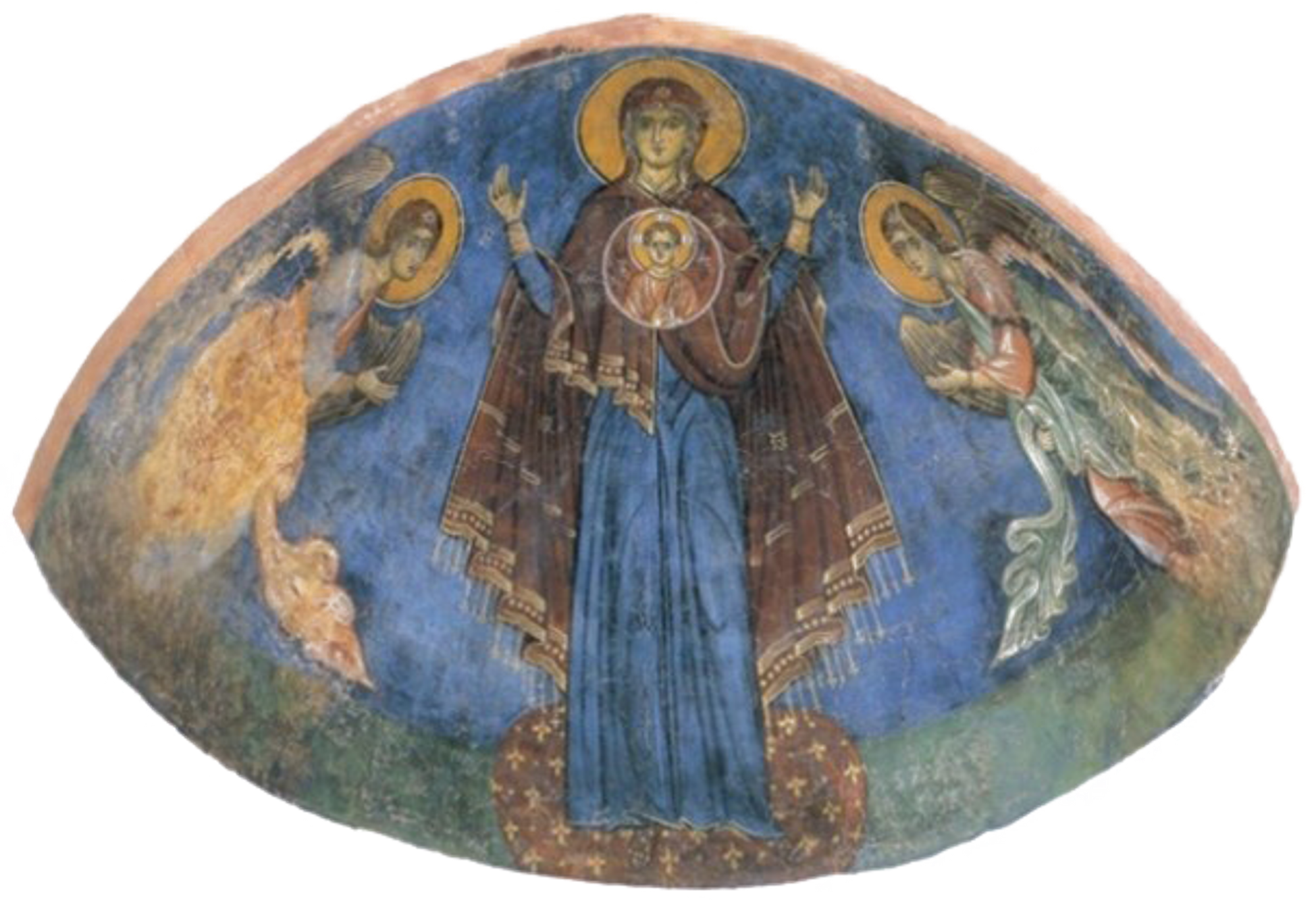 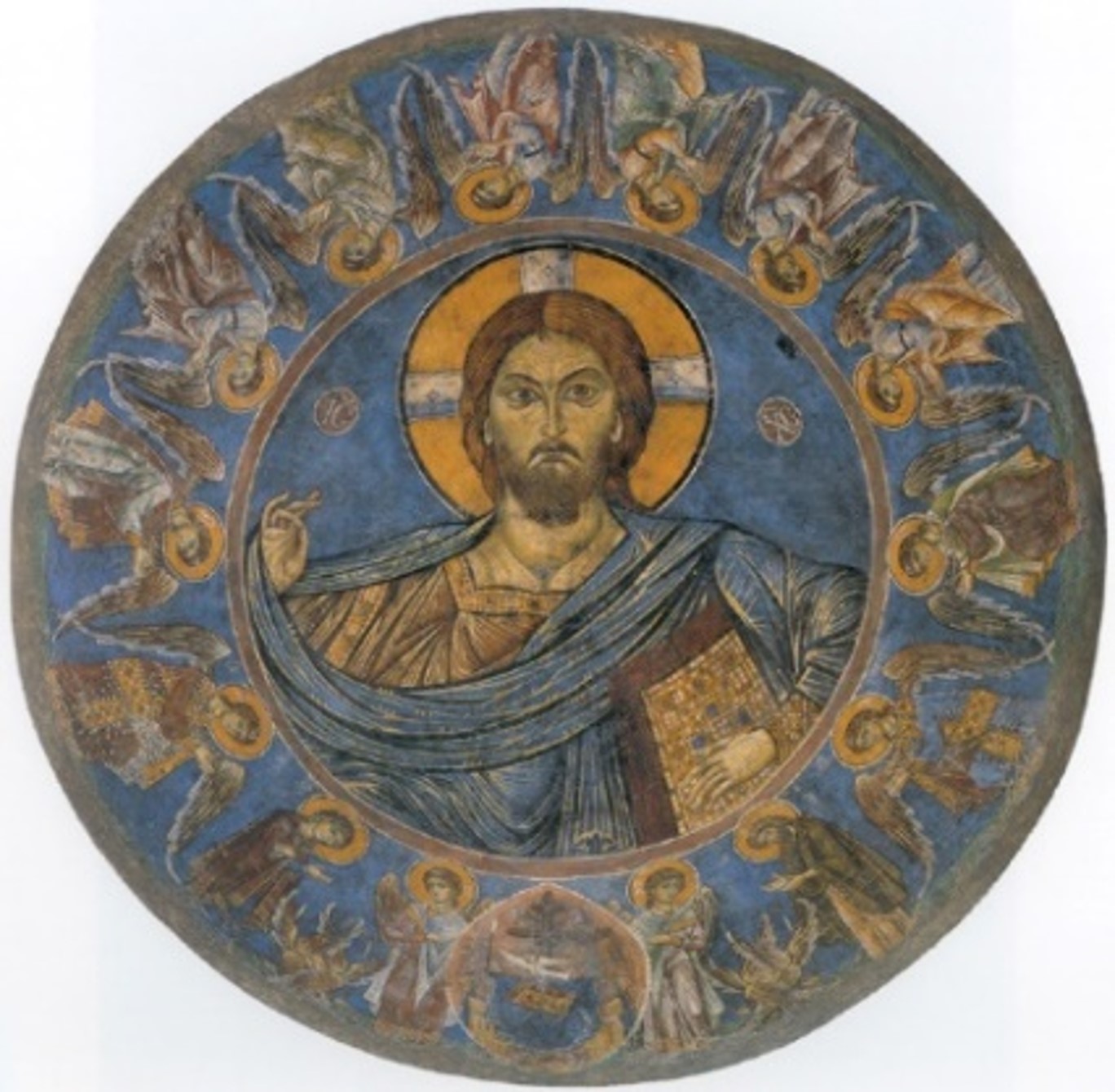 Menil collection is to return Frescoes to Cyprus. (2011). The New York Times. https://www.nytimes.com/2011/09/24/arts/design/menil-collection-is-to-return-frescoes-to-cyprus.html?_r=1&ref=design